Coventry City has been a member of the Football League since 1919 and reached the top division for the first time in 1967. Their highest position in Division 1 was the sixth place which happened in the 1969–1970 season. Coventry won the FA Cup in 1987 and have been semi-finalists two times in the Football League Cup. 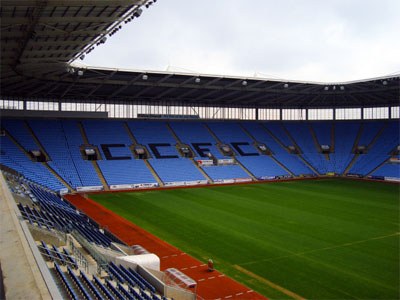 The history of the club begins in 1883 as Singers FC (the team was founded by workers on a bicycle fabric called Singers, most known today as a sewing machine company). In 1898, the name was changed to Coventry City FC.