The French football club Lille has since the establishment in 1944 won the top division and the most prestigious among the national cups on several occasions. They have also won the UEFA tournament Intertoto Cup in 2004. 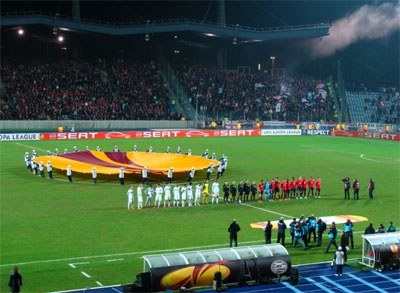