Bradford City is a club with a long history, their best performance in the highest domestic league was in 1911 with a fifth position. The same year the club won its only FA Cup title. Over the years, three nicknames have been associated with the club: The Bantams, The Paraders and The Citizens. 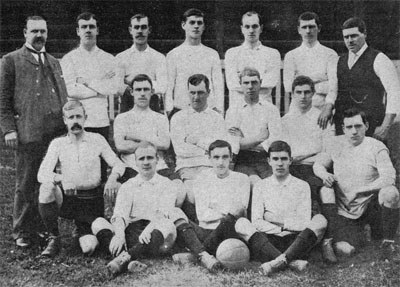 Bradford City originates from the Manningham Rugby Football Club and was established in 1903 as Bradford AFC. The club should not be confused with Bradford Park Avenue AFC, another football club founded in the same town four years later.

Things happened rapidly in the early history of this Bradford team. In the same year as they founded, they were elected to the Football League's second division in addition to making their FA Cup debut. In their fifth season, they won Division 2 and got promoted to the top-flight in England. Three years later they won the FA Cup after defeating Newcastle United in the final. The FA Cup victory remains the biggest trophy as well as the 1910s remains as the superior era of Bradford City.