As a club, Barnsley FC, can’t compete in merits with the biggest club, but it has a record of having played over 70 seasons in the second division (the second top league in England). Barnsley has several nicknames: The Reds, The Colliers and especially The Tykes. 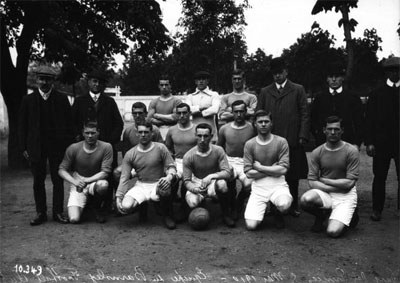 The club was founded in 1887 by the priest Tiverton Preedy that also gave the club its name from his own congregation, Barnsley St. Peter’s. The name would ten years later be changed to only Barnsley.

Barnsley FC is one of the oldest football clubs and played their first season in the Football League in 1898. They were included in the league system when the Second Division expanded from 16 to 18 teams for the 1898-99 season.

The South Yorkshire club reached their first FA Cup final in 1910. Two years later, they won the same tournament against West Bromwich, after replay (0-0, 1-0). The victory was special in the sense that Barnsley was the first small-town club to win the competition.